Yesterday started off really well, we woke up and took the morning super slow at West Shore State Park where we had camped for the night. With that said, we take every morning slow. Traveling with kids and trying to get much done before 9am is a recipe for a full on war complete with screaming and yelling so loud it will blow a hole in that grande latte with coconut milk you’re holding. Rather than move our little soldiers into a defensive position, we generally eat eggs and toast and load up for the day while we watch the trees and wildlife outside at a leisurely pace.

The morning at West Shore was no different than most, except for E finding some new friends at a neighboring camp site and wanting to show them the “cornucopia” she made the night before.  Let me tell you, other kids at neighboring camp sites are gold. No kidding, I will pay your kids to camp next to ours. When E has little friends, it’s like a camp babysitter arrived on the scene. While we love our daughter immensely and really enjoy playing with her, the extra time (and space) to get stuff done or just relax is priceless.

While E was playing and Lil D crawled around at our feet, J and I did what we do most of the rest of the time when we are in Tin E, dishes or fill water bottles. For those of you who are avid readers of this blog (the readership these days are in the tens of…tens), you’ll know that we have a busted water tank. That means that we have two 5.5 gallon water jugs that carry the majority of our life source. Amazingly, we can go about 4-5 days with these jugs before needing to refill (showers are taken outside of the trailer). Then, we have a North Face squirt bottle (thanks Ship!) that acts as our flusher and another squirt bottle that we bought at Yellowstone that is for dish washing. You would think that this would be a total pain, but it actually works pretty well. Then again, when we aren’t boondocking and go to an RV Park with full water hookups, it’s like the Colonialists got transported to the Jetsons. Translation – we act like its Christmas. “Water, fresh water and endless supply of it!!!” Overall, our water bottles are a vital team member right now and are regarded as superheroes.

After doing chores, D had a nice walk around Flathead Lake with the kids while J went for a run. After that, we travelled up the road to our new campground at Whitefish State Park, just 45 mins from Glacier National Park. Whitefish is super nice with loads of new homes going up around town.  Doing what we do, we went on a quick hike, got showers, one child had a temper tantrum, we put both kids to sleep (as non-violently as we could) and D and J had a much needed glass of wine (thanks Baz). 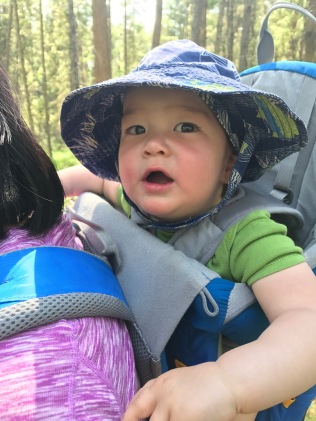 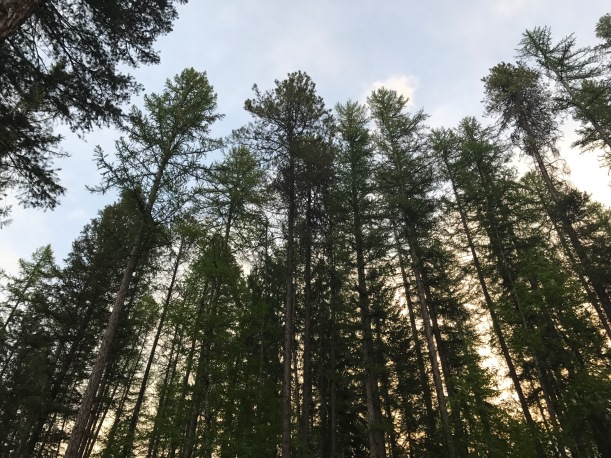 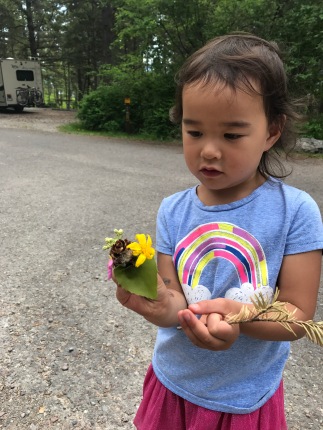 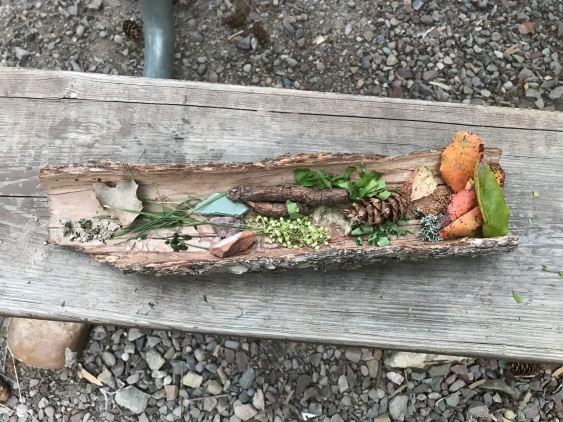 One thought on “Our Superheroes ”