Houston to Las Vegas to Spokane.  When traveling for business, you probably wouldn’t be too excited about this route.  When traveling with squirmy wormy Lil D, this route includes one too many flights.  Imagine carrying something for over 6 hours that you can’t have touching the floor or leave the space of three airline seats.  Then imagine that this something (Lil D) is an X-Men mutant who can turn his body into water, causing him to slip through your fingers and down towards the ground.  This is what it’s like flying with a one year old when the flight is completely full and you can’t put him in his car seat (baby straight jacket) for the duration.

By the grace of the airplane gods, Lil D slept for about half of the total flight time and E chose not to have an epic meltdown while we were in mid-air.  This ladies and gentlemen is all we ask for on flights – sleeping babies and ipad zombie-eyed kids.  I could care less if a bird flies into an engine and takes out half of the plane’s power, as long as my kids are properly sedated.

I do have to give some credit to my kiddos – they are as close to expert travelers as one can get at their age.  When Lil D turned one, we were curious to see if he hit 12 states (one for each month of his life).  After counting up all the states he’s been to in his short little life, he’s covered 17 states and 4 countries!?  How crazy is that?  I don’t think I hit these numbers until I turned 30.  Granted, he won’t remember any of it, but we can’t help it that one year olds have lacking memories.

Speaking of Lil D turning one, we were able to celebrate in Houston at “The Chinese American” Restaurant with the Nguyen clan.  Surprisingly, the restaurant didn’t serve Peking Cheeseburger or General Tso’s Macaroni and Cheese, but the food was outstanding.  Thanks to Poppa and Momma Chow for pulling it all together.

Back to our flights…

During our layover in Vegas, Jenny called the Airstream dealer in Spokane to arrange pickup of Tin-E.  To our surprise the new water tank never made it from Airstream HQ and we will remain sans water tank for another week or so.  After shaking off the disappointment, we decided to re-route our trip and head to Banff in Canada rather than going towards Vancouver.  While we are sad to postpone a meetup with our Vancouver buddies, “having” to go to Banff instead is like trading lobster for steak – both spots are amazing.

After a month away from Tin-E, the reunion felt like old times.  In fact, this trailer is becoming a part of E’s family.  We’ve told E that after the trip we might have to sell “her” (Tin-E, not E), to which E replies, “but if we get rid of Tin-E, I’ll be sooo sad.”  My nearly 4 year old can lay a guilt trip with the best of them.  From Spokane, we made a Costco run to load up on provisions and headed for the Canadian border to hit British Columbia.

British Columbia’s province motto doesn’t mess around, it’s “the greatest place in the world.”  Wow – who forgot to tell Canada that the people who are really full of themselves are supposed to live to their south?  The greatest place in the world?  We’ll see about that.  You better have wine flowing in your rivers and ice cream cones falling from your skies to live up to that billing!  After 3 days in BC, I’m not ready to give them the crown, but this place is pretty sweet.  We’ve enjoyed hot springs surrounded by mountains in Kootenay National Park, an RV park next to a glacier fed creek (no wine though), a trip to one of the most stunning lakes in the world at Lake Louise, gorgeous vistas, a walk around downtown Banff and generally a wonderful trip through the province.  With that said, Banff is in Alberta not BC.  Therefore, half of what we’ve done in Canada is actually not in BC and as result we will have to explore more of the province to find pots of gold and magic self driving cars in the self proclaimed greatest place in the world.  I haven’t seen Alberta’s motto yet, but I’d like to suggest, “where people who live in the greatest place in the world come to vacation.”

Time to get real for a moment – what isn’t amazing is the ridiculous amount of mosquitos at our gorgeous locales in Canada.  This is something J and I are beginning to call the mosquito effect (we actually don’t call it this, I just made it up).  The mosquito effect occurs when you are at one of the most stunning locations around, but the mosquitos are so bad that you feel like half of your blood is buzzing around your face, ready to bite again.  Sites like Instagram need to take the mosquito effect into account and let you know that the amazing photo you just saw of spots such as Abel Tasman beach in New Zealand or the Banff mountains might look amazing, but the person who took the photo nearly passed out from loss of blood.  Just trying to give you the honest truth before you get super jealous at the photos I’m about to show you.  The views are nice, but a price was paid.

***WARNING!  Mosquito Effect Below.  Photographers were bitten numerous times through their clothes while taking these photos.*** 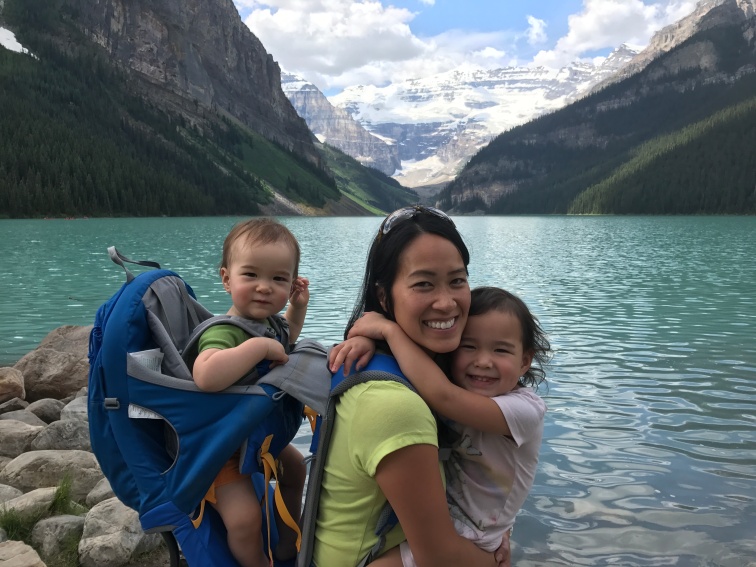 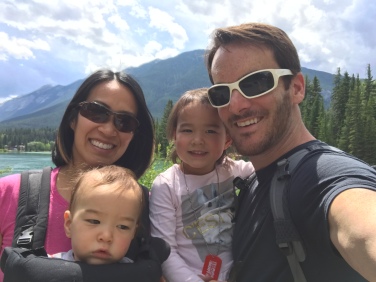 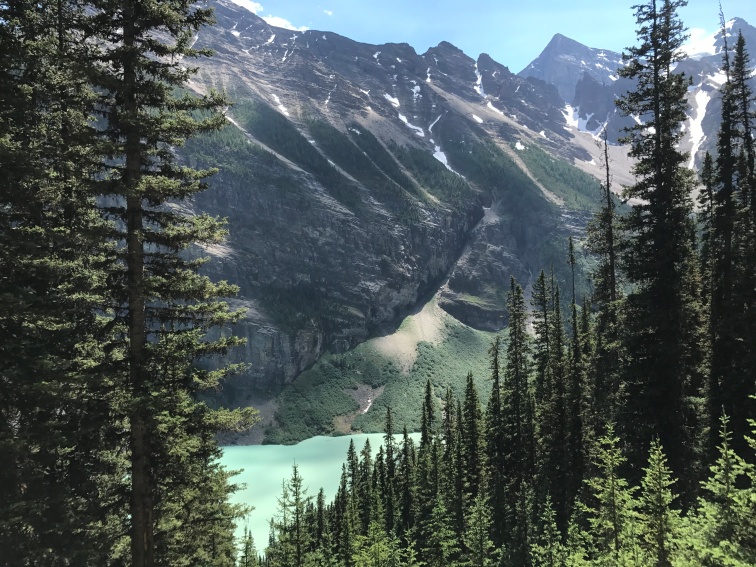 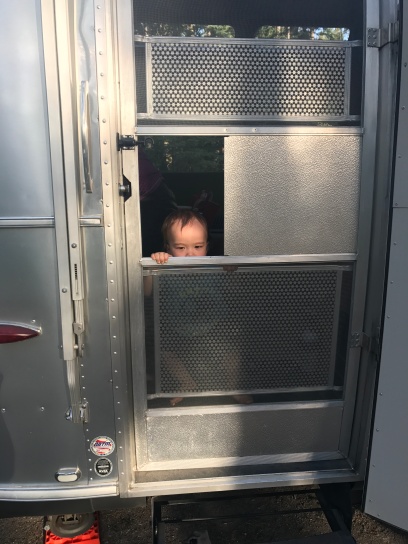