I was asked a good question the other day, “what on this trip has surprised you?”  Other than finding it possible to live with and around my kids for 24 hours a day, I’ve been pleasantly surprised at how kind everyone we have come across has been.  Back in April, as we got ready to embark on this adventure, I heard a lot of concerns about safety.  Some were worried about the people we would come across at RV parks and some recommended that we take a gun or weapons for the open land.  Other than a run-in with a bear, the creatures we have met have been nothing short of wonderful.  We have met people from all over the US and the world, across all socioeconomic backgrounds, and spanning the political spectrum.  Maybe, we’re just incredibly lucky.  Maybe, we just bring out the best in people.  Or maybe, just maybe, the random citizens of our planet aren’t such a bad lot after all.

If you are a news junkie like I am, you would think that this trip would have exposed my family to wars in the streets or divisions so strong that I’d have to report who I voted for prior to entering a state.  This is not to say that some (many?!) Americans remain hateful or harbor ill will towards others; bad things certainly happen to good, unsuspecting people.  We have been fortunate on just one or two occasions that our spidey senses have helped to avoid potential problems (read Russians and Rednecks).  But, for the most part, this trip has shown me that there is plenty of good in this country that isn’t being reported in the news.

As one of the only Maryland license plates in the West, lots of people have approached us to find out our story and whether or not we’ve actually driven all the way from MD.  We’ve had people help us back into spots, strangers help ensure that E or Lil D were ok and received plenty of “hellos” and “hi’s” on the trails.

While we have had nothing but positive interactions at gas stations, stores, and other public places, most of the encounters I am referencing have occurred at RV Parks, National, State, and other campsites.  Camping forces you to come together– you’re sharing a small plot of land with people you’ve never met before, in the middle of nowhere. Being that you are usually far from police, a hospital or the general comforts of home, there’s an unspoken credo of, “look out for thy neighbor.”  Why is this the culture at a campsite and not at all neighborhoods across the country?  At the campground, people are civil, friendly, and helpful.

One theory is that being in the middle of the woods takes life back to the basics.  Shelter, food, water, safety from animals and insects – that’s about it.  Life is simple in the woods.  No road rage, no stresses of work, no social media and no news.  At the campground, there’s a positivity and peacefulness that is less apparent than in the suburbs and cities we’ve visited.

John Muir, the guy who planted the idea for the National Park System has an outstanding quote that reads, “thousands of tired, nerve-shaken, over-civilized people are beginning to find out that going to the mountains is going home; that wildness is a necessity; and that mountain parks and reservations are useful not only as fountains of timber and irrigating rivers, but as fountains of life.”  What I find remarkable about this quote is how relevant it is to today, yet it was spoken in the late 1800’s.

In addition to being surprised at the warmth and generosity of our fellow campers, family and friends have shown the same.  We’ve all heard stories about the “good ole days” when people would roll out the red carpet and serve their finest meal to those who were traveling through and we have certainly received the 2017 version of this from relatives, old co-workers, college friends, and high school buddies alike.  As someone who finds it difficult to accept such generosity, this can be a bit overwhelming at times, but we are so so thankful for the meals, housing, and warmth we have received, many times without much advance notice.

Traveling around the country without a real home has given us the opportunity to show up at campgrounds or on the steps of old friends and ask for a helping hand.  We have received it at every turn and we remain grateful for all our good fortune.  I believe in paying it forward.  With that said, if you are like me and find it hard to ask, here’s my sincere offering to you…if you are someone reading this that could use a hand, or need a favor without any strings attached, please ask and we will gladly help where we can.  You can email me here.

For anyone who would like to visit Maryland after October, there is a guest room or Airstream waiting for you! 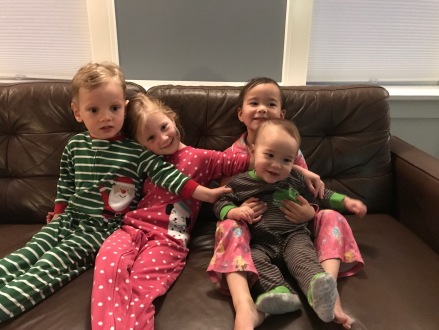 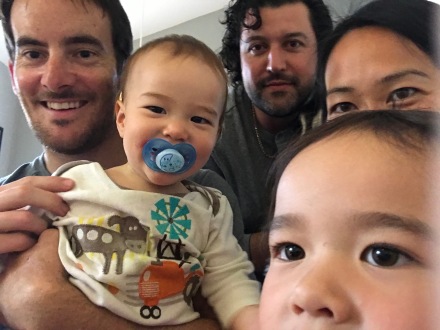 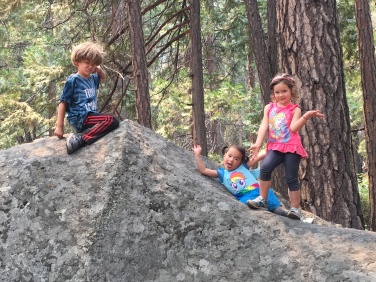 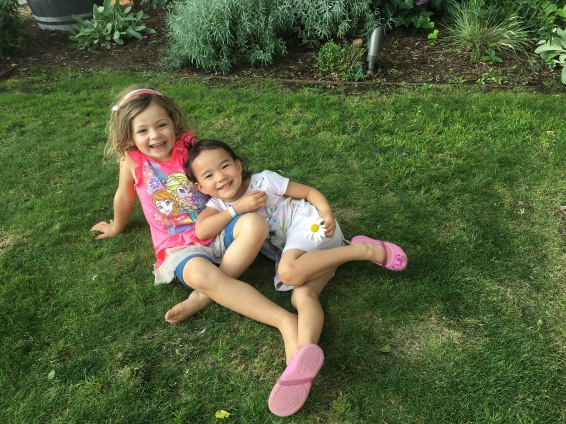 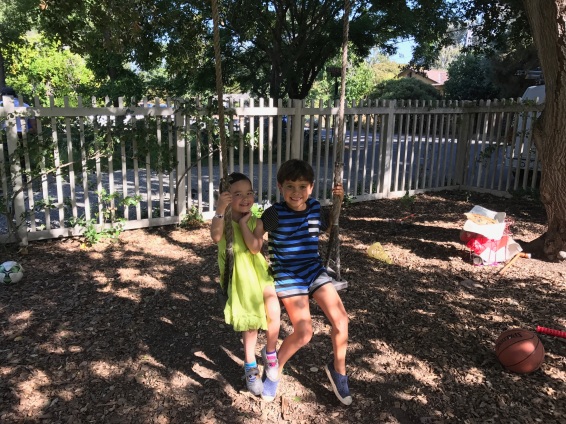 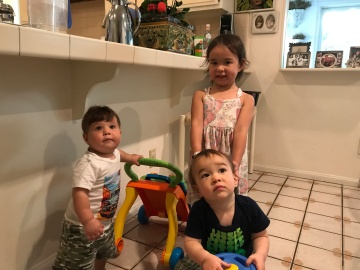